Team Fiji appeared on the television screens in the homes of hundreds of thousands of Fijians back home at exactly 1.03am (Fiji time) as they paraded, masked up, into an empty stadium for the opening ceremony of the 2020 Tokyo Olympic Games. 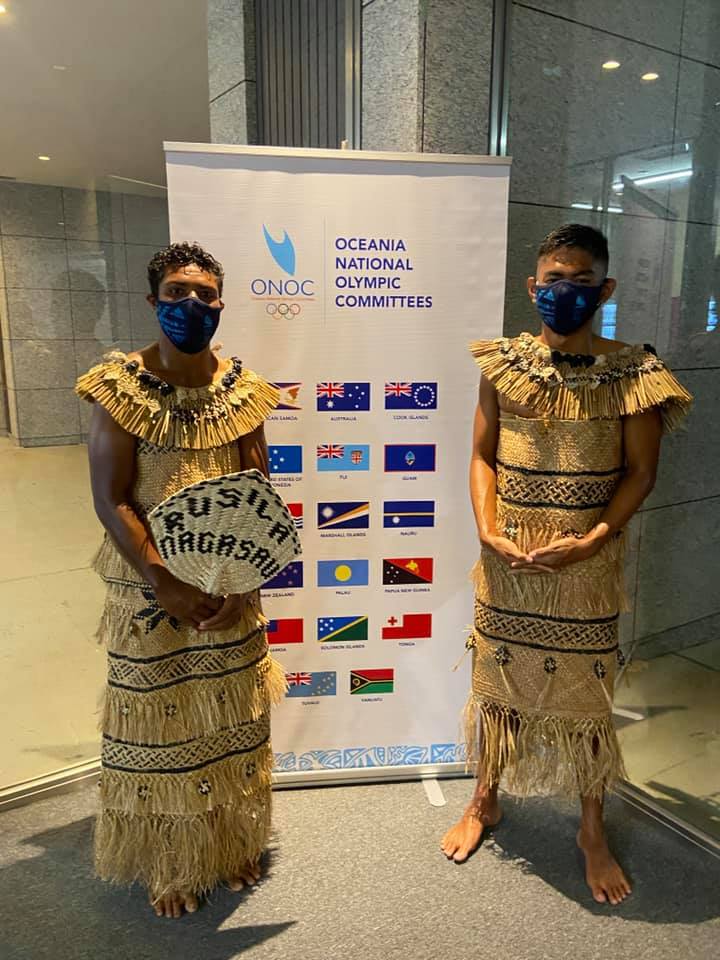 Thirty athletes are representing the South Pacific island nation, and they will compete in rugby, swimming, athletics and table tennis.

Ten officials and athletes already in the village were part of the ceremony tonight.

She takes on her first opponent Chelsea Edghill from Guyana.

Fiji made its Olympic debut in the 1956 Summer Games in Melbourne, Australia with five athletes.

The medals for the 2020 Tokyo Olympic Games are made out of 78,985 tonnes of discarded and recycled consumer electronics that were dismantled and melted down.