A tribute to Dijendra Singh

I am deeply saddened by the passing away of my friend Dijendra Singh.

He was an icon of Ba whose life and legacy will continue to inspire and enrich successive generations.

Two weeks ago, Dijendra lost his beloved wife Prem, unaware that his life was also ebbing towards the end.

In every sense, he was the native of Ba whose life pulsed with the progress and welfare of the people of Ba.

As the long-serving deputy mayor and later the mayor of Ba in 1976, Dijendra was the driving force in initiating and implementing ideas and plans to put Ba on the national grid.

In this regard, Govind Park Stadium project’s conceptualisation and successful execution was one of his greatest achievements.

It raised Ba’s profile across the nation, as other towns aspired to match Ba.

He often courted criticism, but his intentions were never selfish or self-serving.

I am sure without his vision, initiative and courage the massive Govind Park Stadium project, a novelty for Fiji, would not have eventuated.

He accomplished it against challenging odds and in the end, even his critics relished what Ba had accomplished. 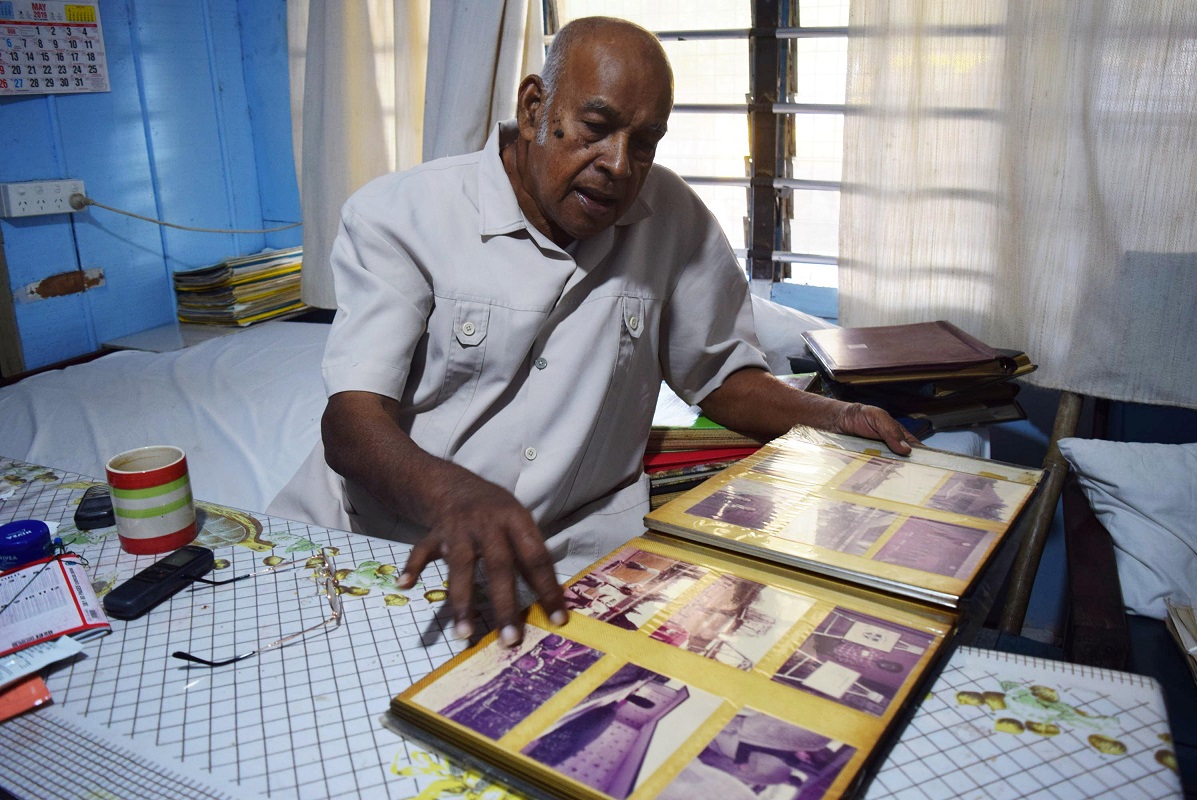 As a former Jaycee, he truly abided in the creed of its teachings, being strategic and methodical in reaching decisions.

I agree with former town clerk Rajendra Prasad’s comment that Dijendra was different.

He had a restive analytical mind that probed beyond mundane thinking or reasoning, which was often the reason that others found it difficult to comprehend and follow him.

He was practical, creative and innovative, driven by an inner urge for the social and economic welfare of the people of Ba.

In the early 1970s, he impressed upon me that Ba cannot rely for employment only on the static sugar industry.

He stressed that commercial development had peaked and it was time for business people to broaden their base and enter the manufacturing sector.

On his own initiative, he convened a nascent Ba Business Council meeting and convinced the members to invest in the manufacturing sector.

This meeting became the forerunner to the establishment of numerous industries, including Ba Industries, Nagan Engineering, Manubhai’s Foam Factory, Domalco Aluminium Pot Factory, and many others that now employ hundreds of Ba people.

He had numerous other accomplishments to add to his name like the Fiji Girmit Centre building at Lautoka, which was conceptualised and constructed when he was the secretary of Fiji Girmit Council.

When such iconic people pass on, the void and the sense of emptiness they leave behind is acutely felt. But they do leave behind rich testaments to inspire others to follow their footprints.

In this regard, my friend Dijendra Singh leaves behind myriad memories in serving the public and the people of Ba and Fiji.

With Dijendra’s passing, Ba has lost a great leader, I have lost a close friend and the void he leaves in my life is painful to accept and we gratefully.

I extend my heartfelt condolence to Divesh and Devina at the sad loss of their bellowed dad and to the extended families. May his soul rest in peace.