A family was produced at the Nadi Magistrates Court to answer charges relating to the death of a 29-year-old man in Navakai, Nadi on Sunday night.

Appearing before Magistrate Peni Dalituicama were couple Sundar and Baleiwai Lal and their three sons Ron, Rusiate and Ronal Lal.

The family of five faced a count each of murder of Eneri Ali also of Navakai settlement. 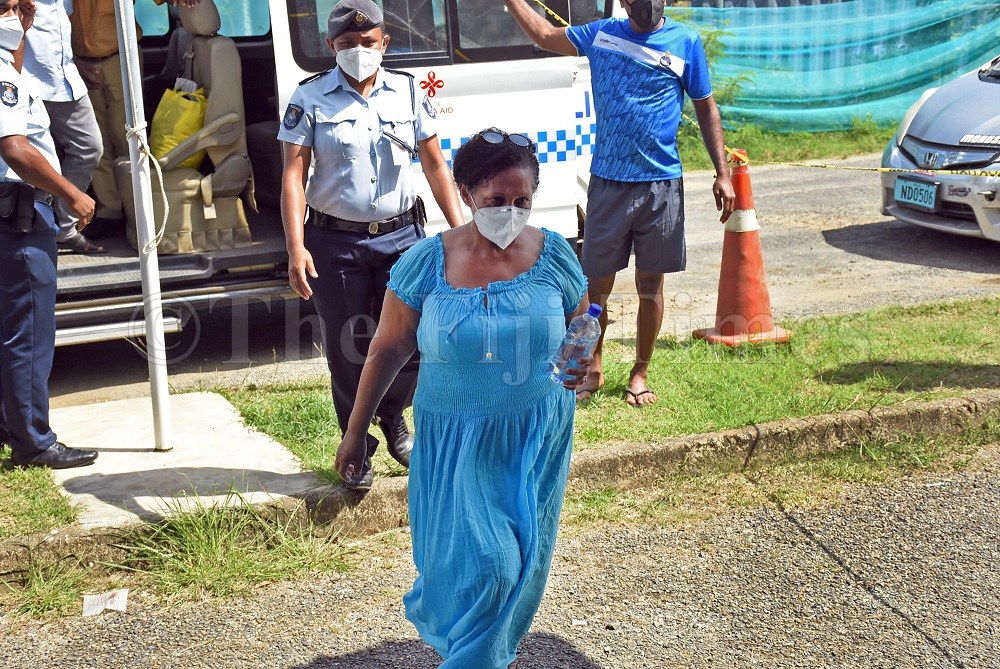 Magistrate Dalituicama, while presiding over the case, said the offence was quite indictable and could only be trialled in a higher court.

He also advised lawyers representing the five accused persons to file proper bail applications in the High Court in Lautoka.

Police had responded to a report of a fight whereby they discovered the victim motionless.

He was rushed to the Nadi Hospital where he was pronounced dead. 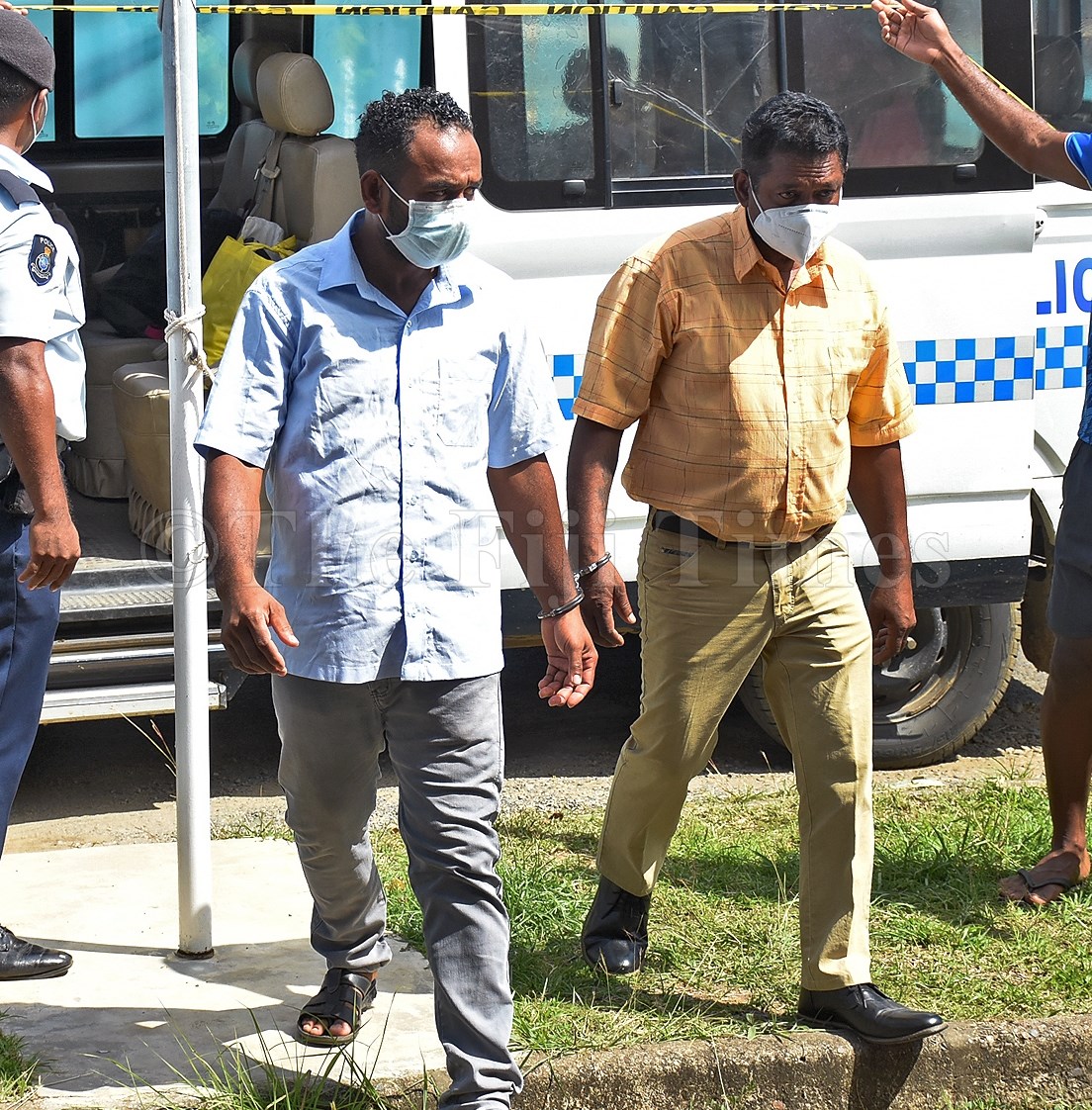