The Kaiviti Silktails league team thank staff at the Sofitel Wentworth Hotel in Sydney with a stirring song. @NEMANI_NADOLO/TWITTER

Members of the Fijian rugby league team, the Kaiviti Silktails, have sung a heartfelt hymn to thank the staff of a Sydney hotel where they have spent two weeks in quarantine.

From their individual room balconies at the Sofitel Wentworth Hotel in central Sydney, the Fijian players sung and clapped in unison, while other guests filmed from their own balconies.

The Silktails are in Sydney to prepare for their first full season in the Ron Massey Cup, a semi-professional development competition in NSW. 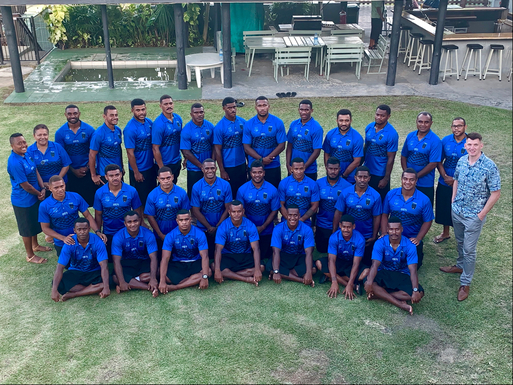 The Kaiviti Silktails before they departed for Australia. Picture: SUPPLIED.

The Fijian team side were to have played in the competition last year, but it was cancelled because of Covid-19 after their first game, in which they thumped the Windsor Wolves 40-16 at Churchill Park in Lautoka.

The touring party comprises 28 players and five management staff. It is coached by Wes Naiqama, who played 14 tests for Fiji and more than 120 NRL games for the Dragons, Knights and Panthers, NRL.com reported.

The Silktails chairman is Petero Civoniceva, who represented both Australia and Fiji during his long career.

“It’s a real exciting opportunity to grow the game. In Fiji rugby union is seen as the premier code but in saying that the landscape is definitely starting to change,” Civoniceva told SEN radio in Sydney on Tuesday. 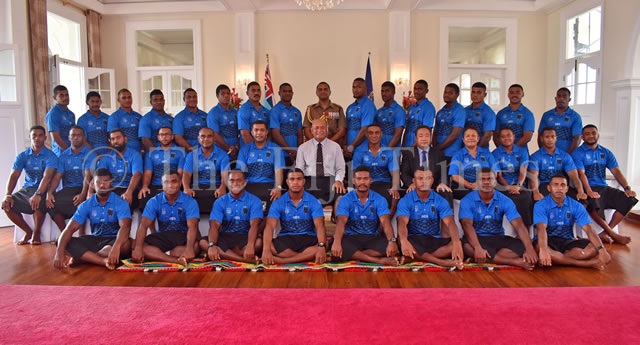 President Jioji Konrote with members of the Kaiviti Silktails rugby league team during their itatau ceremony at the State House in Suva. Picture: JONACANI LALAKOBAU