Warriors and mourners at the funeral of the late Adi Vika Rokotunaceva walked 2.5km with the casket on their backs to Vuma, the chiefly burial grounds of the family and descendants of the Tui Levuka. Picture: SUPPLIED/TODAY MEDIA FIJI

Some say the impact a person has had in life is reflected by the kind of farewell they receive upon their passing.

If this was the case, then the late Adi Vika Vulaciwa Rokotunaceva, the wife of the Tui Levuka was much loved and respected by the people of Levuka VakaViti who farewelled her in a funeral befitting a woman of high rank.

Adi Vika, originally from the chiefly family of Lomainasau, Tokatoka in Tailevu passed away on the 16th of February after a short illness and was laid to rest at the sau tabu in Vuma, the sacred burial grounds of the Tui Levuka. 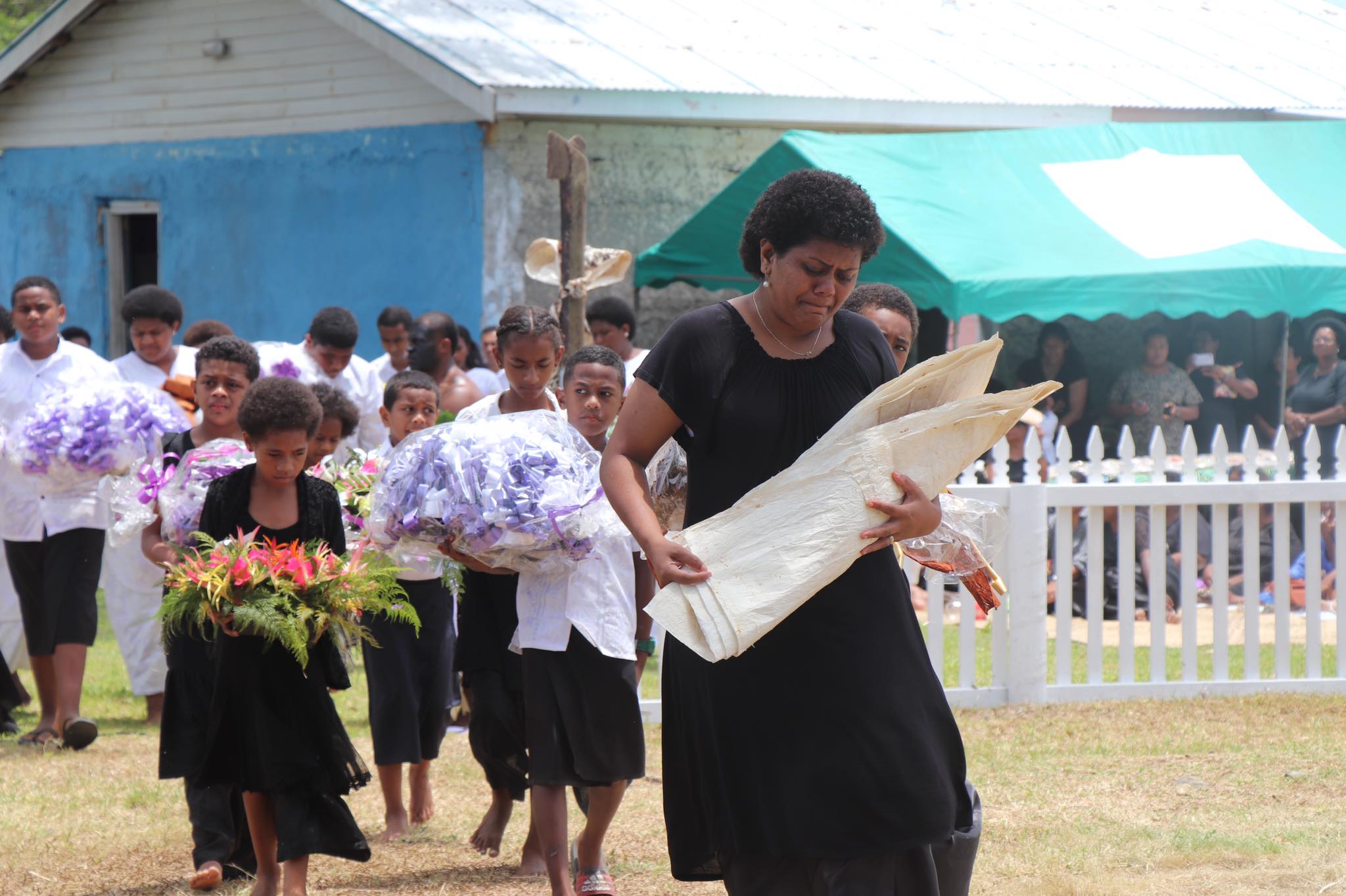 Hundreds of mourners flocked to the island of Ovalau to farewell the woman who friends and family said was a devoted wife, dutiful mother and committed first lady of the former capital of Fiji.

People from all walks of life and races paid their respect at Vunisinu, the chiefly home of Ratu Seru Rokotunaceva, Tui Levuka. 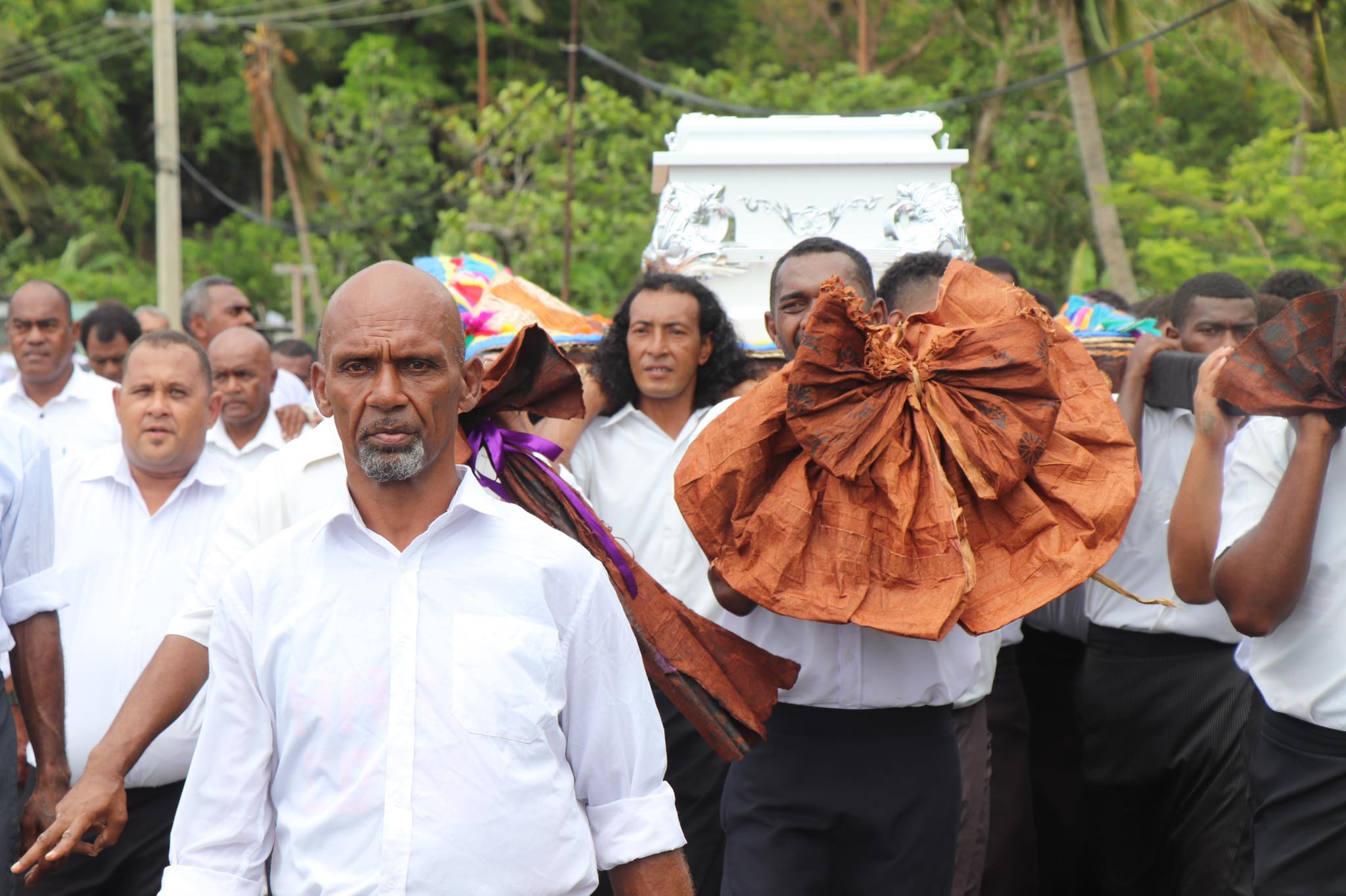 Warriors and mourners at the funeral of the late Adi Vika Rokotunaceva walked 2.5km with the casket on their backs to Vuma, the chiefly burial grounds of the family and descendants of the Tui Levuka. Picture: SUPPLIED/ TODAY MEDIA FIJI

The funeral rituals which began on Thursday when her body was brought back from Lautoka where she passed away, ends on Saturday with the observance of the Va Bogi Va, the observance of four nights after burial. 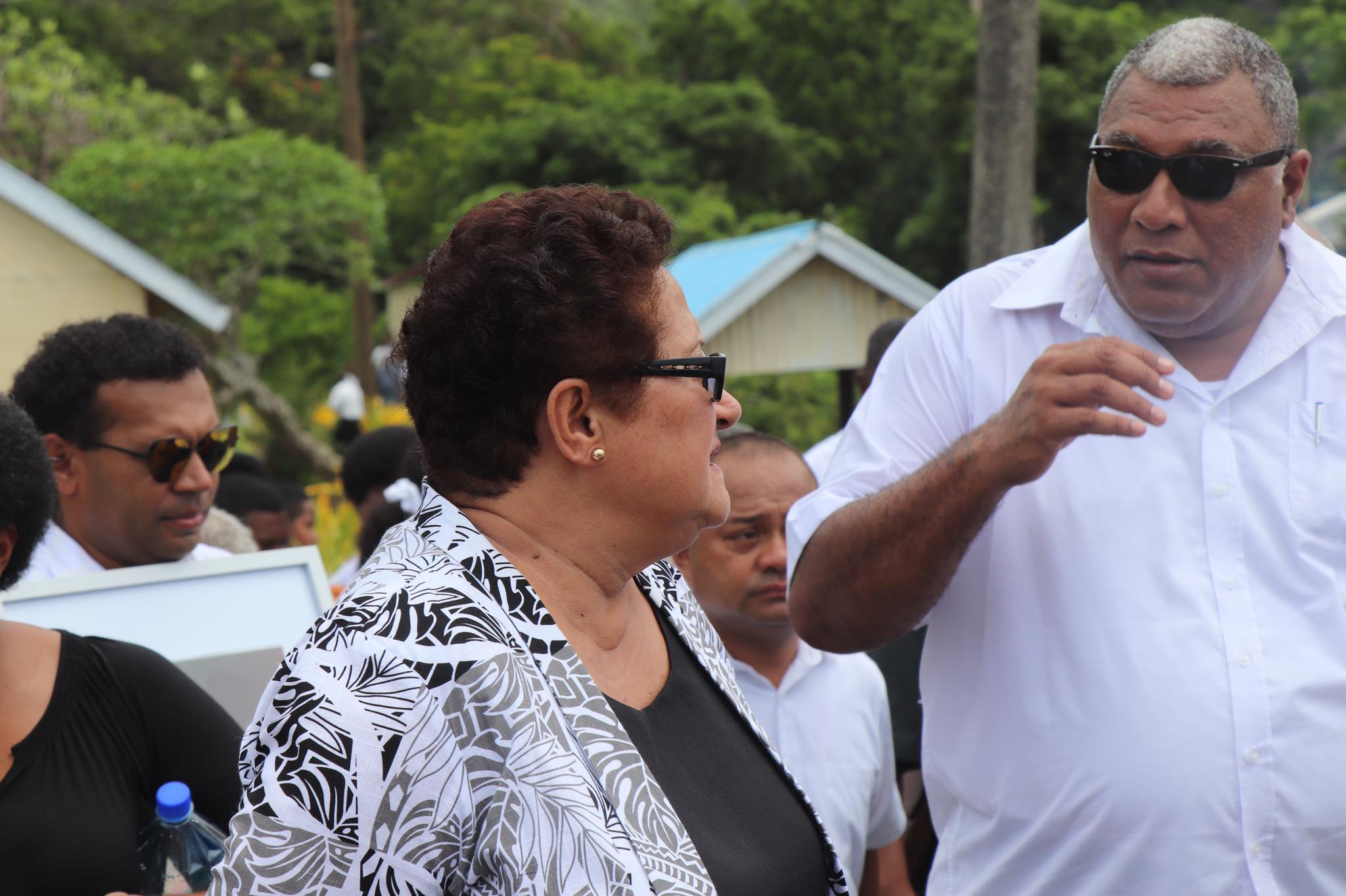 While eulogizing her at the funeral service, speakers told the story of a loving, committed community leader who served the government, the vanua and the church but most important of her work was to her family.

Her daughter Adi Vaciseva Rokotunaceva who spoke on behalf of her father and five other siblings said “There are too many things about her life that we can praise about her so it is not easy for me to eulogise her completely. Everything she did, it was always to the best of her abilities. I am proud and confident to say that I am everything I am today because this strong woman raised me. She cared for her family, all her relatives and the people of Levuka and always went about her duties with a smile.” 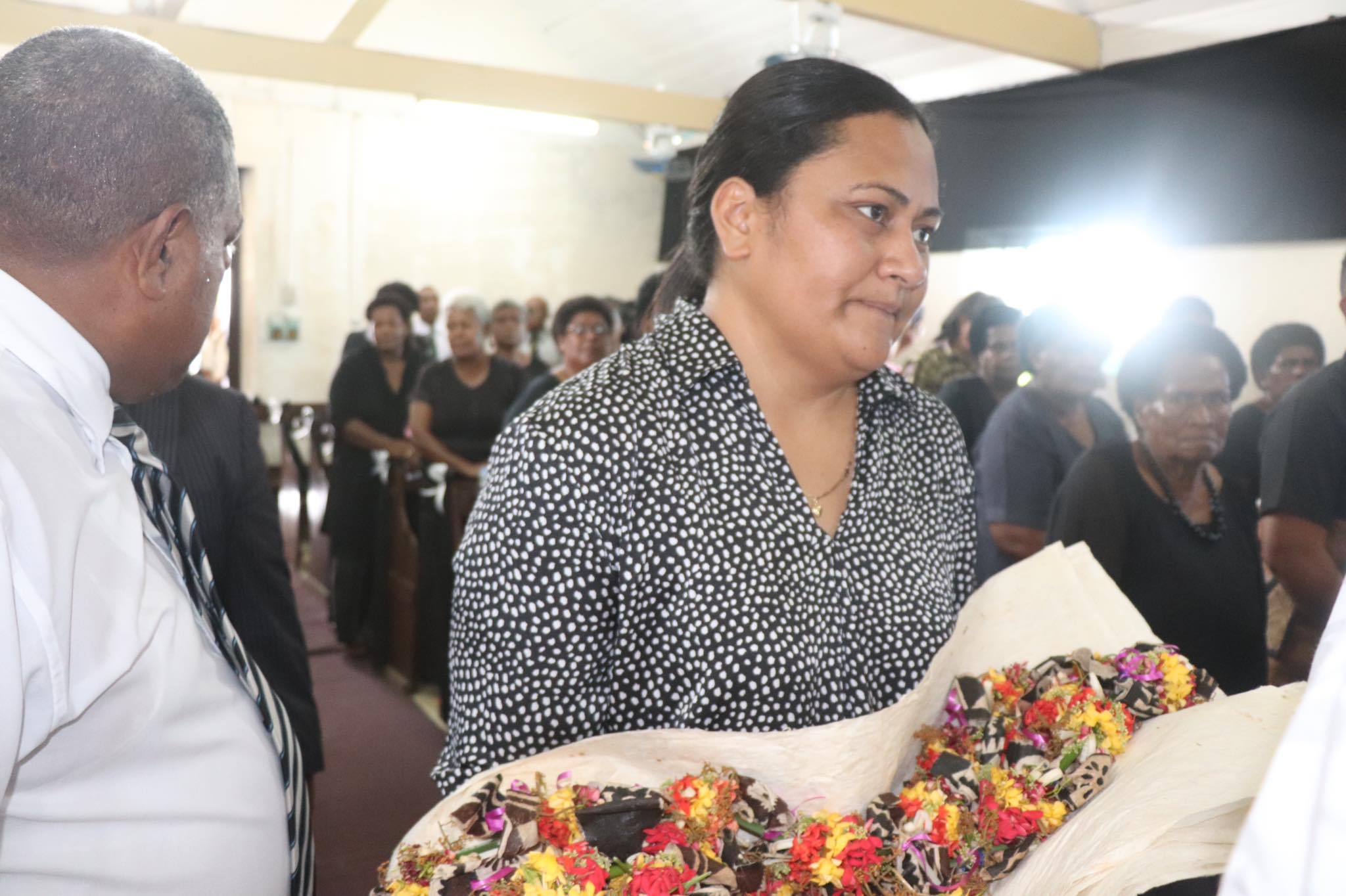