Posing at the monument commemorating the arrival of the fi rst missionaries at Nakorovusa. Picture: CAMA BIUDOLE

Historical documents and stories about the origin of Christianity in many parts of Fiji find that their paths converge on the island of Lakeba in Lau.

The first-ever effort to establish the Christian religion in Fiji began in 1825. It is said that a man from Lau named Takai went to Tahiti to persuade the London Missionary Society (LMS) to send a missionary to Fiji.

In 1830, unbeknownst to Takai and his kinsmen, a new religion was in the making, ready to displace paganism and ancestral deities of old forever.

At a time when cannibalism and tribal wars were at their peak, two Tahitian spiritual teachers sailed from Tonga under the auspices of the LMS.

According to historian, R.A.Derrick, the Tahitians — Hanea and Atai’s terms of reference was to “tame the heathens” of Fiji. 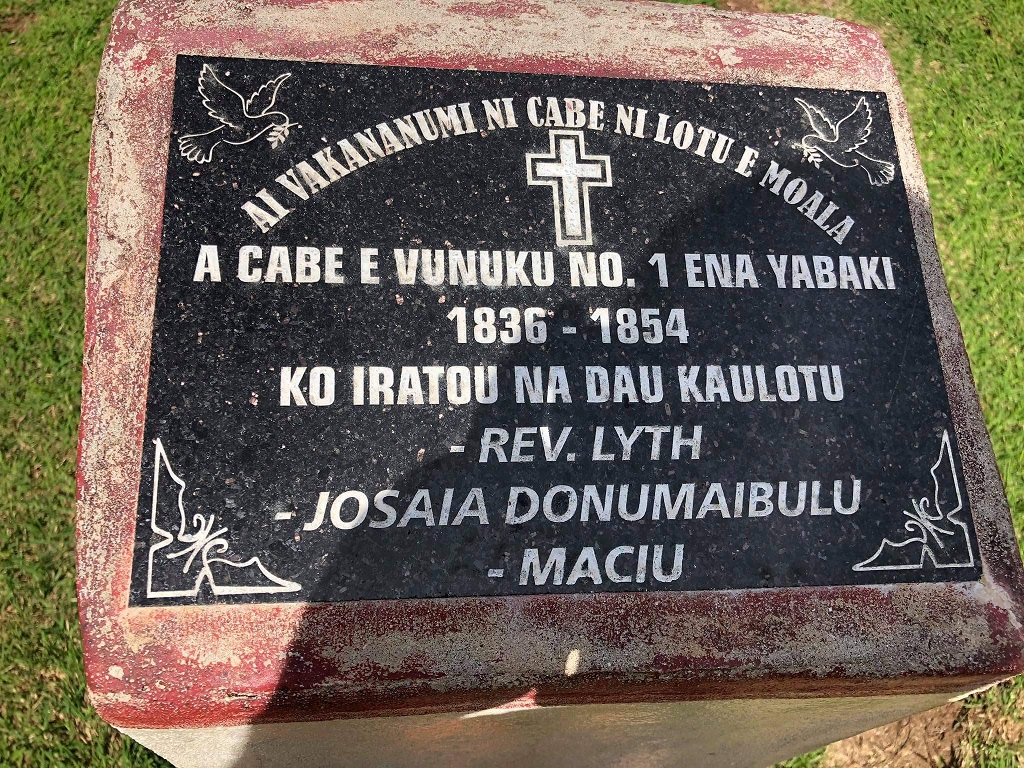 The names of the first missionaries to Moala as a whole are immortalised in stone at Vunuku Village. Picture: CAMA BIUDOLE

The two unmarried teachers were deployed here by the Reverend John Williams, one of the few missionaries active in the Pacific at the time.

In fact, he was so active and popular in the region that the LMS successively operated seven ships in the Pacific named “John Williams”.

On July 9, 1830, the Tahitian pair arrived in Lakeba, the eastern chiefdom’s seat of power, and in 1832, two years later, they moved south to Oneata where they succeeded in setting up the first church and Christian congregation on Fijian soil.

Historical sources agree that because of language barriers, the Polynesians were only able to convert twenty souls in the ten years of evangelism they spent on the island.

In 1835, three years after the Tahitians arrived in Oneata and five years since their arrival in Fiji, Australian-based Wesleyan missionaries, William Cross and David Cargill, arrived in Lakeba with their families.

Unlike the Tahitians, the first English missionaries spent a considerable amount of time learning the local language, so they could better communicate with the Fijians.

Mr Cross later developed a system of orthography which involved assigning letters from the English alphabet to represent sounds in the indigenous language, hence the creation of the Fijian alphabet we know today.

Romanising the native language, a huge achievement in itself, would later be responsible for the better understanding and acceptance of the new lotu, and its spread and influence throughout the Fiji archipelago.
Reverends Cargill and Cross were followed by other missionaries such as New York-born Richard Burdsall Lyth, who was the first qualified doctor to serve in Fiji. He was called “matai in mate” by the natives or carpenter of sickness. 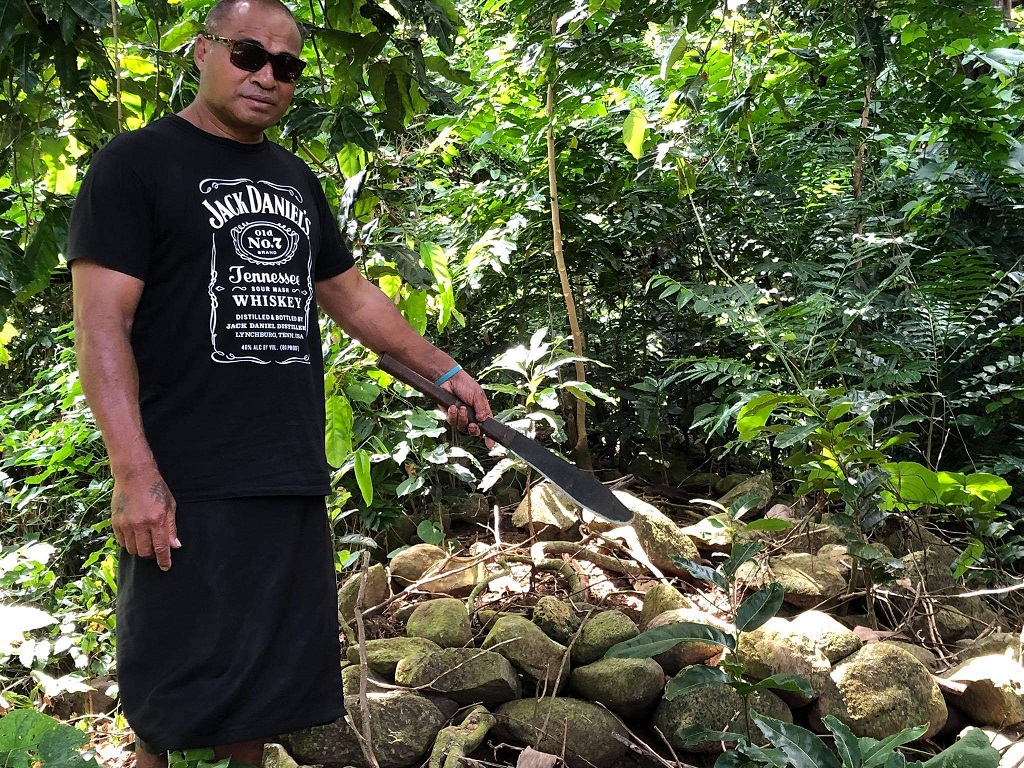 According to an article by Methodist Survey, “all references to Mr Lyth stress his devotion, sanctity and modesty”.

“His professional skills were available to the people of the area and to the missionary families in Fiji.

“But he is equally remembered for his aptitude for training native catechists. His stations at Lakemba and Viwa became seminaries for preachers. Significant leaders of Fijian Methodism whom he trained included Joel Bula, Paul Vea, and Matthias Vave. He was also an accurate and thorough-going linguist and took a large share of the work of translating the scriptures while correcting the efforts of his colleagues,” the article noted.

Mr Lyth was attached to the Fiji Wesleyan Mission from 1839 to 1854 and is remembered more than a church minister. Mr Lyth’s voyages led to the establishment of many more new churches and the further expansion of Christianity.

One of these new branches was in the region known as Yasayasa Moala, including Moala, Matuku and Totoya, islands that had connections to Bau and Lakeba. Yasayasa Moala was Christianised between 1836 and 1854.

The Sunday Times team learned more about this church history when it recently visited Moala on the occasion of the Yasayasa Moala College’s Golden jubilee held in Naroi Village.

In the “Exodus of the I Taukei: The Wesleyan Church in Fiji 1848-1874”, author Andrew Thornley, noted that the first soul to be converted to Christianity on Moala was Roko Josaia Donumaibulu. 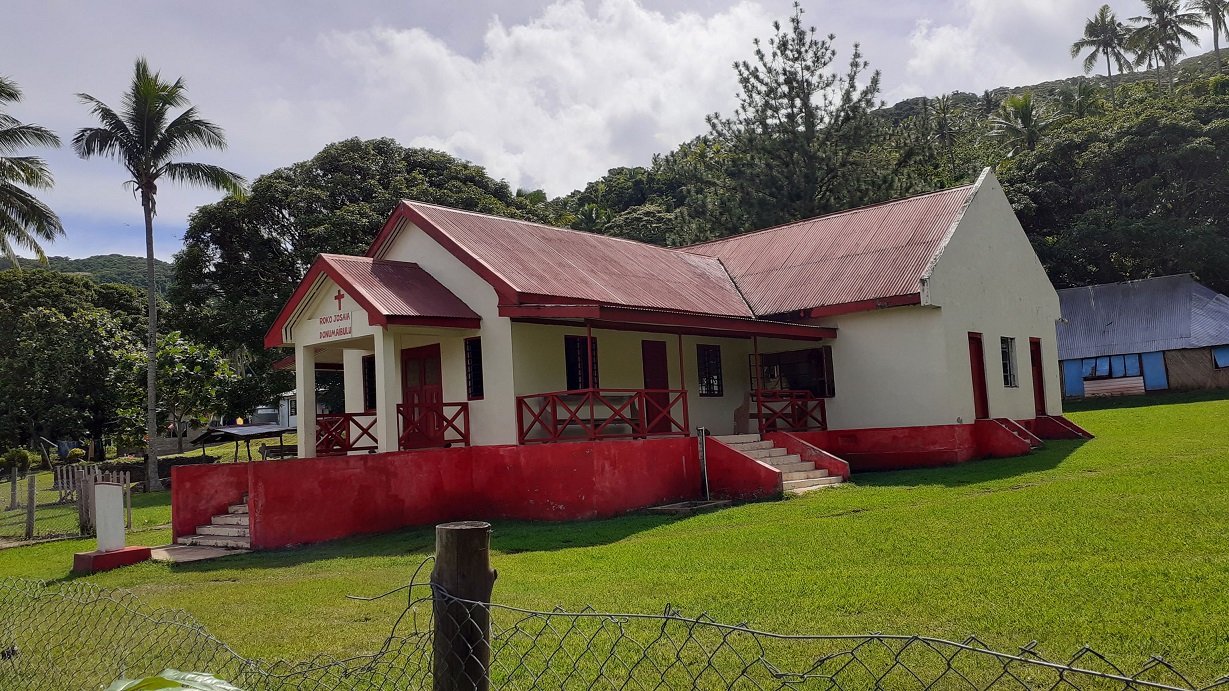 Historical accounts note that Roko Josaia got firsthand experience of the new religion when he had stayed for a while with his aunt (father’s older sister) on Lakeba, the main base for Christian missionaries at the time.

“ The Moala branch came under the Lakeba circuit of which Mr Lyth was circuit minister. In 1851, members of the new religion had grown to 20,” explained Manuku-i-cake circuit minister, Rev Napolioni Koro.

Convicted by the new light he encountered in his aunt’s house, it was always Roko Josaia’s dream to spread the light of the gospel to his heathen relatives back at home.

So when he returned to Moala he quickly made sure he and his people received and embraced Christianity.

“In his visits to the Lakeba circuit on October 13, 1852, Mr Lyth converted Roko Donu and placed a Tongan preacher who was stationed with Mr Lyth and Rev. James Malvern at Lakeba,” said Mr Koro. 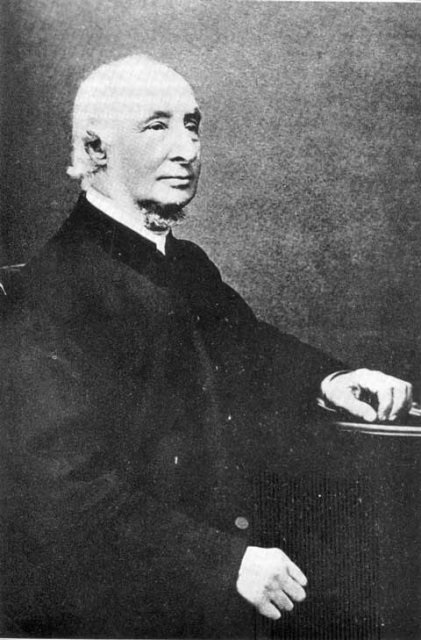 The Tongan preacher was Maciu Taumonu. He was responsible for the Moala branch in which Filimoni Sadria and Paula Cama (I) were its local teachers.

Roko Josaia’s intention of evangelising Moala was not plain sailing. His plans were met with fierce opposition.

In late 1852, Ratu Naua, the Tui Moala and elder of Navucunimasi, converted too. This created a leadership struggle with two younger chiefs, Ratu Jope Baba and Ratu Poasa Vakalailaicili, who both practised the evils of cannibalism.

The dedicated Ratu Josaia provided a house in Navucunimasi so that the Christian God could be worshiped and believers could congregate.

But his opponents burned down the church and plotted to have him killed.

Fearing for his life, Ratu Josaia and the group of missionaries fled to the next village, Vunuku, where they were protected and given the freedom to evangelise

Ratu Jope and Ratu Poasa heard that Roko Josaia had sought refuge in Vunuku and had introduced the new lotu there. They set fire to the new church, causing the missionaries to flee back to Lakeba. The intervention was needed.

In the book “Ma’afu, prince of Tonga, chief of Fiji, author John Spurway noted, “After the entire village, including the chapel, was burnt down, Donu sent to his Lakeba friends for help”.

“The urgent request for help from Donu resulted in the despatch on December 7 of a Lakeban complement that included Ma`afu as well as Waqaimalani and Sokutukivei, both senior chiefs of the Vuanirewa, who sailed in the Tabilai,” said Spurway.

The contingent sailed to Moala with the hope of reaching a peaceful resolution.

“Their spokesman was the Mata ki Bau, the Lakeban envoy to Bau, who carried a second large tabua for presentation to the Moalan chiefs.”

Diplomacy failed when the chiefs from Moala refused to receive the entourage from Lakeba, leaving the latter with no option but to later employ military intervention.

Hence, war canoes left Lakeba and entered Moala through the sea passage known as Tubanavau. Ma’afu was in charge.

According to Mr Thornley, “there was fired for a whole day” resulting in the “death of the two Navucunimasi warriors”.

“When the pagan village submitted, the only condition of peace was acceptance of the lotu,”  Mr Thornley wrote.
Ratu Jope and Poasa were taken to Lakeba and put “under a course of religious and civil instruction”.

Mr Thornley said Mr Lyth gave some support for Ma’afu’s command, saying that he “acted if not in all respects with moderation and prudence, yet at least with a decision”.

Later, the islands of Totoya and Matuku were largely brought under the influence of the new religion. The canoes from Lakeba returned home in triumph.

“The fear of the conquerors of Navucinimasi has led to the general turning — yet there are so much evidence of the finger of God in the whole affair that I cannot but adore his superintending providence,” Mr Lyth wrote.

On January 7, 1853, new churches sprang up at Navucunimasi, Keteira and Nasoki. Vunuku, whose church had been razed to the ground by the trouble-making chiefs, rebuilt the church again.

Today, the village of Vunuku has developed tremendously through the education and employment of its villagers – local and abroad. 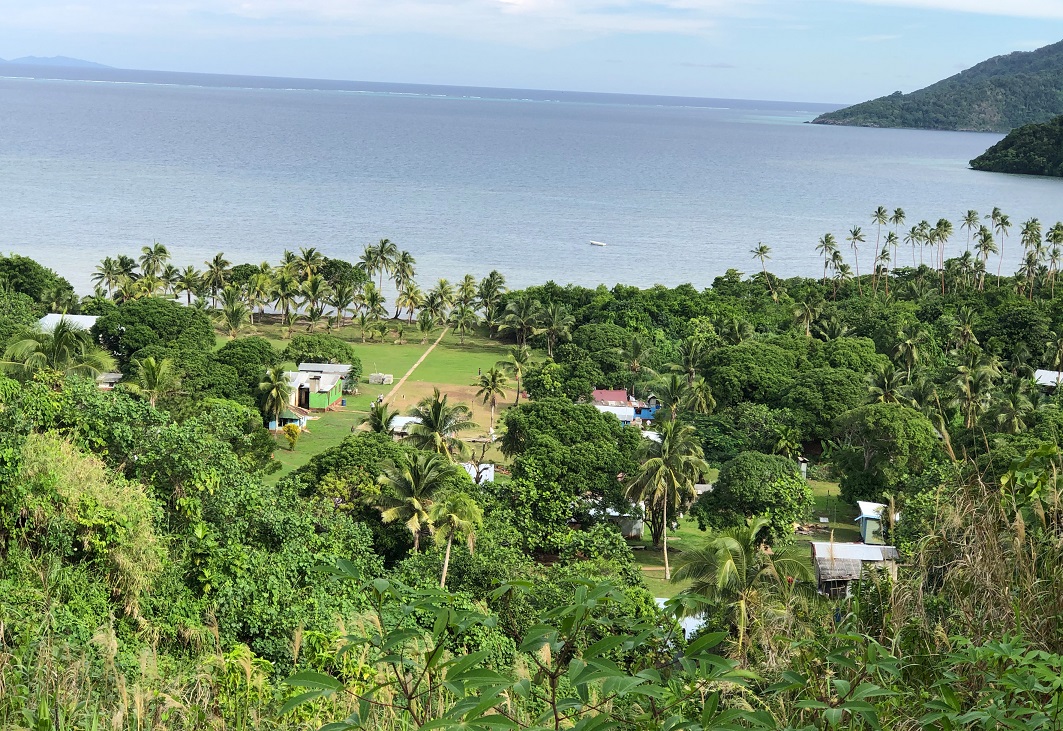 A shot of Vunuku Village from above the village. Picture: CAMA BIUDOLE

Vunuku villagers have earned a name for themselves in medicine, law, politics, management, business, architecture and many other blue and white-collar professions.

“It was the first village in the islands to have rural electrification, many Vunuku villagers have resided in Suva enjoying the luxuries of urban development and contributing towards it,” Mr Koro said.

Meanwhile, Moala continues to be a torchbearer of Methodism in the Lau Group. Former church presidents like the Rev Dr Tuikilakila Waqairatu and Rev Dr Tevita Nawadra were both from Moala.

“Many have gone before them, all accredited to the progress of Christianity in the Islands. It will never end there but surely it will progress as their forefathers reserved the lotu to be the heart of their prosperity,” said Mr Koro.

The remnants of the old village where the missionaries once lived and preached the gospel, as well as the foundation of the first church, can still be seen today.

The people of Vunuku have kept and maintained these remains as proof of the amazing work done by Mr Lyth and his group of early missionaries.

Furthermore, the remains speak volume of Roko Josaia’s zeal and the strong characteristics of the people of Vunuku, resulting in their acceptance of Christianity in Moala and the relinquishing of the old religion together with its war clubs and brutal customs.